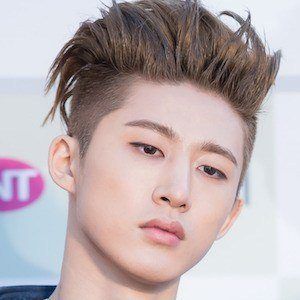 Born Kim Han-bin and better known by his stage name B.I, this South Korean hip-hop artist is famous for having been the lead for the boyband iKON until 2019. His 2014 single "BE I" peaked at number six on South Korea's Gaon Music Chart.

When he was just thirteen years old, he contributed rap vocals to a 2009 MC Mong single titled "Indian Boy."

He was featured on several reality television programs, including Show Me the Money and Who is Next: WIN.

His father is Jeong Ju-kim and he has a sister named Kim Han-byul.

B.I Is A Member Of