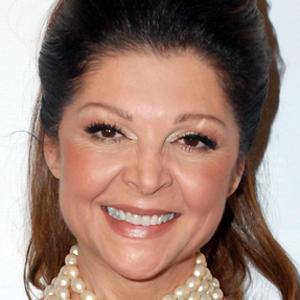 Director of the film The Black Tulip, which was Afghanistan's entry for Best Foreign Language Film at the 2010 Academy Awards.

She escaped Afghanistan after the Soviet invasion in 1979 when she was just 17.

She established the Afghanistan World Foundation, which funded the construction of a hospital for women and children, among other things.

Her father was an Afghan diplomat.

Sonia Nassery Cole Is A Member Of