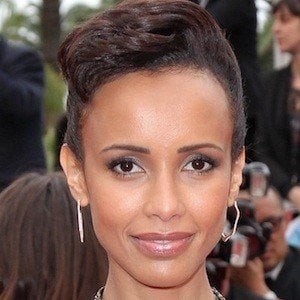 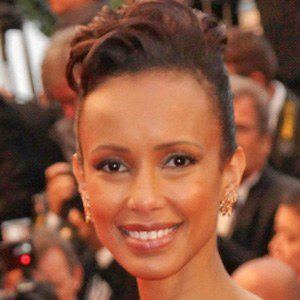 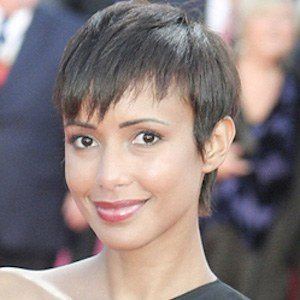 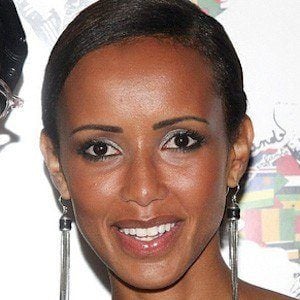 Rwandan-born French actress known for her role as the titular Lea Parker on the mid-2000s TV show of the same name. She also appeared in several episodes of the show Les Invincibles as Vanessa.

After moving to France from war-torn Rwanda, she started competed in pageants and was named 1999's Miss Burgundy. She went on to become the first African-born Miss France in 2000.

Much of her philanthropic work has been aimed at helping people in her native Rwanda, particularly for victims of the 1994 genocide.

She has two daughters, one with noted conman Cristophe Rocancourt and another with actor Jalil Lespert.

She trained with actor Alain Delon after deciding to pursue acting as a career.

Sonia Rolland Is A Member Of