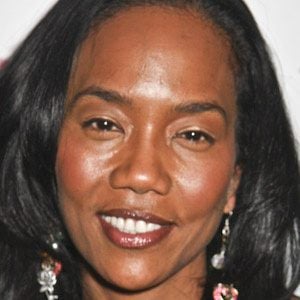 Notable for her roles in the television shows The Originals, Burn Notice, Body of Proof, and The Wire, she is also known for her work in the films The Killing Zone (2003) and Step Up 2: The Streets (2008).

Before beginning her screen acting career, she performed spoken-word poetry. This talent led directly to her early starring role in the 1998 independent film, Slam, for which she won Sundance Film Festival, Gotham, and Independent Spirit Awards.

Apart from her acting career, she established and headed reWIRED, a Baltimore, Maryland-based charity for at-risk youth.

Born Sonja Williams to an African-American father and a Korean mother, she grew up in Newport News, Virginia. She later gave birth to two daughters.

In 2007, she appeared with Kathryn Morris in several episodes of the crime series Cold Case.

Sonja Sohn Is A Member Of