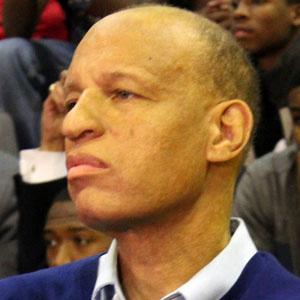 Former NBA shooting guard who played seven seasons with the Golden State Warriors from 1976 to 1982.

He was named SWC Player of the Year while playing college basketball for Texas A&M.

He was selected 17th overall by the Golden State Warriors in the 1976 NBA Draft.

He had seven children with longtime wife Lola Parker.

His son Jabari Parker became one of the top prospects of his generation and went on to star at Duke University.

Sonny Parker Is A Member Of