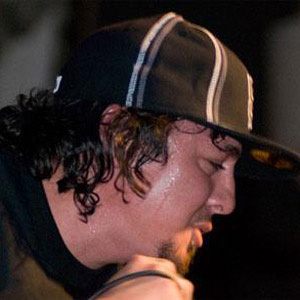 Singer and rapper who was frontman of the nu metal band P.O.D., the group known for singles like "Youth of the Nation."

He found religious faith after losing his mother to leukemia in 1992.

He helped P.O.D. reach the height of their commercial success with the three-times Platinum-certified 2001 album, Satellite.

He married Shannon Sandoval in 1996. The couple has three children: Nevaeh, Marley, and Justice.

He was featured on Carlos Santana's 2002 single "America."

Sonny Sandoval Is A Member Of