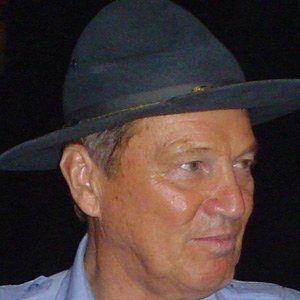 Actor who starred as Deputy Sheriff Enos Strate on the popular TV series The Dukes of Hazzard, as well as the spin-off, Enos. He also portrayed football coach Paul "Bear" Bryant in the 1994 film Forrest Gump.

He attended Florida State University on a football scholarship, but ended up graduating from the University of Georgia after an injury cut his football career short.

Also a country and gospel singer, he released a children's album in 1982, called Back in Hazzard.

He married and had two sons, Chris and Mark.

He played singer and governor Jimmie Davis in the Ray Charles biopic Ray.

Sonny Shroyer Is A Member Of