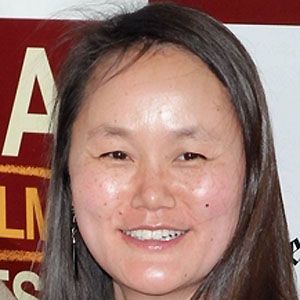 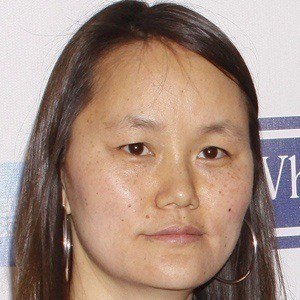 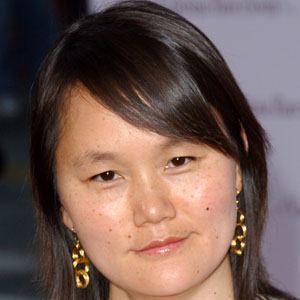 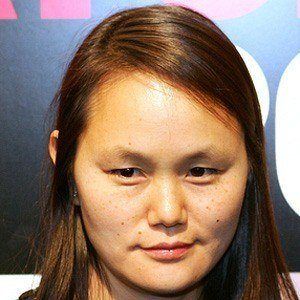 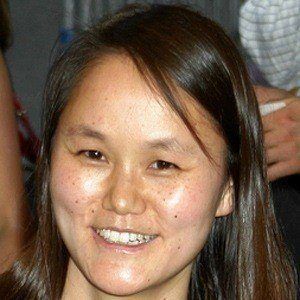 The adopted daughter of screen actors Mia Farrow and André Previn, she is most famous as the wife of screenwriter, director, and comedian Woody Allen. Her marriage to Allen was considered scandalous, as her mother had been in a long-term relationship with Allen during her (Previn's) childhood years.

After being adopted at the age of seven, she became a sibling to Dylan (Eliza) Farrow, Moshe (Moses) Farrow, and Satchel (Ronan Seamus) Farrow. Dylan and Moshe were the adopted children of Woody Allen and Mia Farrow, and Satchel was the biological child of Farrow and Allen.

She was played by actress Grace Una in the 1995 film Love and Betrayal: The Mia Farrow Story.

Her unofficial stepfather-turned-husband, Woody Allen, became known for such films as Manhattan and Annie Hall.

Soon-Yi Previn Is A Member Of