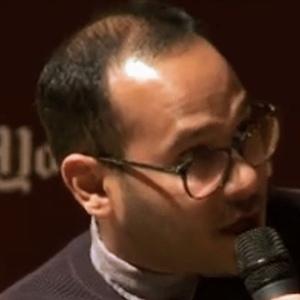 Award-winning journalist who was hired as a culture reporter for The New York Times in 2017. Previously, he covered the presidential campaigns of Donald Trump, Marco Rubio and Lindsey Graham for CBS News.

He received his degree in broadcast journalism from Boston University in 2010.

He earned a 2011 Edward R. Murrow Award for Best Documentary for Bill Russell: Larger Than Life.

He was born in Massachusetts to an Indian family of Bengali origin.

In 2018, he interviewed the cast of Arrested Development which led to controversial statements about actor Jeffrey Tambor.

Sopan Deb Is A Member Of