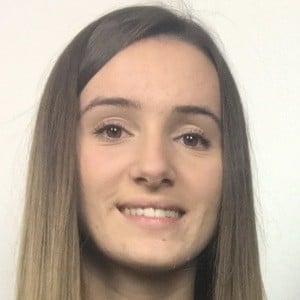 TikTok star who's best known for being part of the duo lesotwins with her identical twin sister Leonie. She gained 2.4 million fans on TikTok.

She posted her first photo on Instagram in November 2016.

She became crown verified on musical.ly in January 2018.

She became a musical.ly star with her sister Leonie. She has a little sister who has been featured on musical.ly.

One of her musical.ly's has been liked by musical.ly stars Lisa Mantler and Lena Mantler in March 2017.

Sophie Leso Is A Member Of