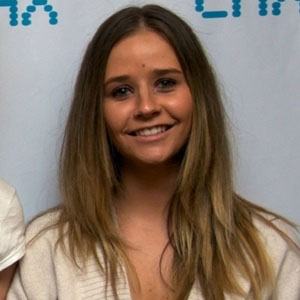 Famous for her starring role as Fiona "Fly" Watson on the Australian drama series Blue Water High, she is also notable for her recurring role as Tamara Simpson on the popular Seven Network soap opera Home and Away.

She made her screen acting debut in an April 2000 episode of Water Rats.

From 2012 to 2015, she starred as Frankie Goldstein on Australia's acclaimed teen web series Syd2030.

She and her sister, Stephanie, were raised in New South Wales, Australia.

She and actor Harrison Gilbertson both won Australian Film Institute Awards in the Best Young Actor category (in 2005 and 2010, respectively).

Sophie Luck Is A Member Of