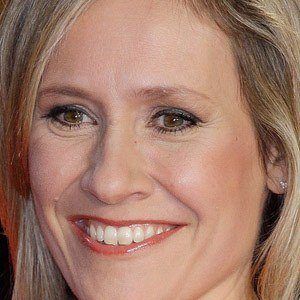 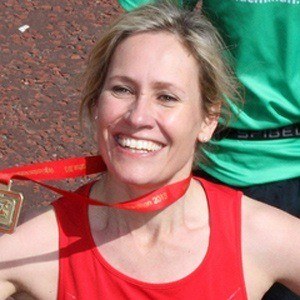 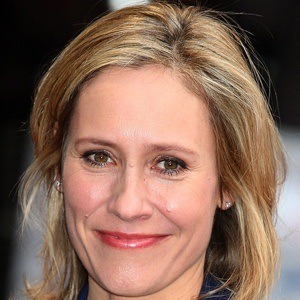 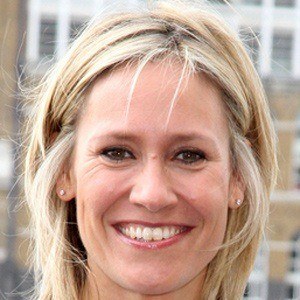 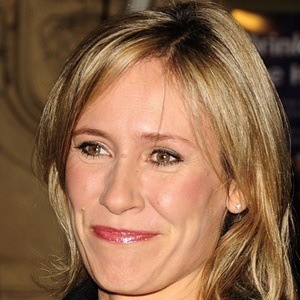 British news anchor and broadcast journalist best known as the host of BBC News at One. She also regularly guest-hosted BBC News at Six and BBC News at Ten.

She taught English to teenagers in France for a year.

She reported on a 2006 birthday celebration event for Queen Elizabeth II.

Sophie Raworth Is A Member Of