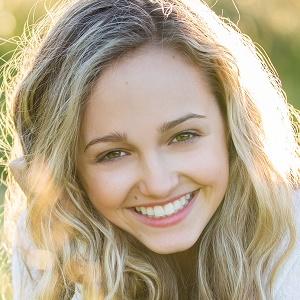 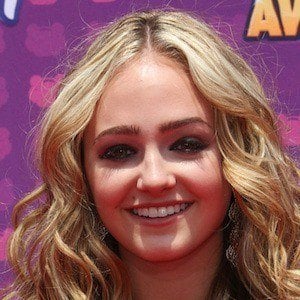 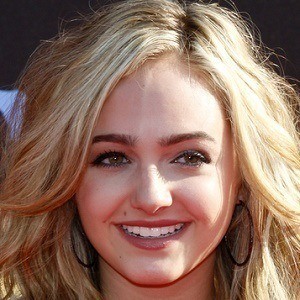 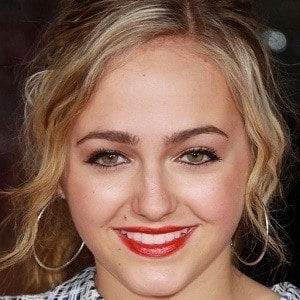 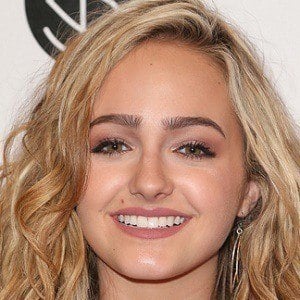 Actress and dancer who landed her most notable role in 2015 for the Disney XD series Gamer's Guide to Pretty Much Everything. She portrayed Plain Jane on the streamy nominated web series Youth & Consequences. She has also been a member of the immaBEAST dance crew.

In 2014, she played a dancer in the film Finding Oblivion.

In 2019, she began starring in Spectrum's LA's Finest with movie vets Jessica Alba and Gabrielle Union.

She resides in California and has an older brother named Owen. She has been dating Karan Brar.

She landed a co-starring role alongside Felix Avitia in Gamer's Guide to Pretty Much Everything.

Sophie Reynolds Is A Member Of