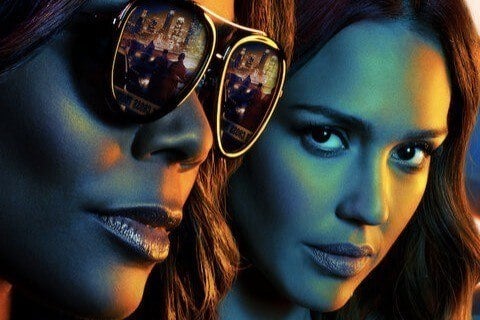 A former Miami-based drug enforcement agent becomes an LAPD detective and is paired with a new partner with whom she does not agree on much. They find common ground in taking down dangerous criminals.

The police procedural is an offshoot of the Bad Boys film franchise and was the debut series for Spectrum and their Spectrum Originals banner of exclusive programming. It was produced by Sony Pictures Television.