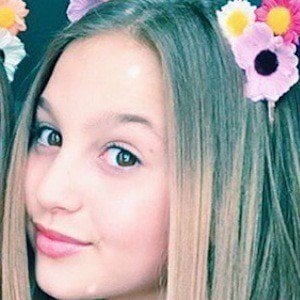 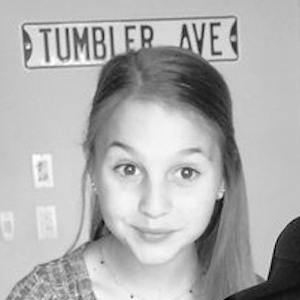 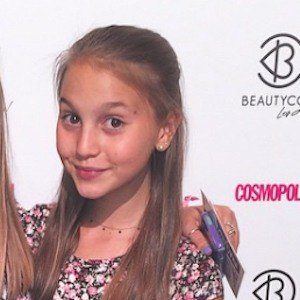 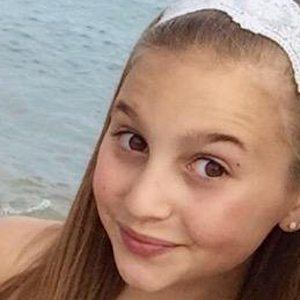 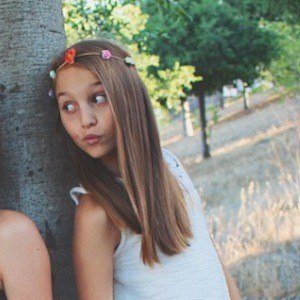 Popular YouTube personality who sings covers of songs alongside her twin sister Abby Lilly on the channel Twin With Us. They have earned more than 180,000 subscribers.

She and Abby created their YouTube channel in January of 2013.

She and Abby's first big cover was of Alex & Sierra's "Little Do You Know."

The most popular cover on her and Abby's channel became Gnash's "I Hate U, I Love U."

Sophie Rose Is A Member Of