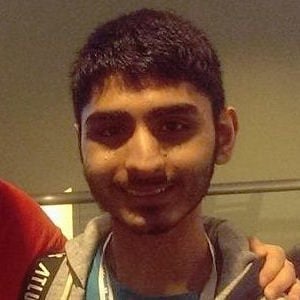 YouTube gamer who is widely known for his Soraalam1 channel's content. He has gained more than 21 million channel views for his Kingdom Hearts Let's Plays, reviews, and Top 5's.

He has amassed more than 80,000 subscribers to his YouTube channel. One of his most popular videos there, "Kingdom Hearts HD 1.5 ReMIX - COMPLETE GUIDE: Ultima Weapon / Item Synthesis / New Heartless (KH Final Mix)," has earned more than 475,000 views.

Soraalam1 Is A Member Of