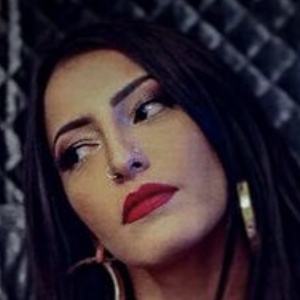 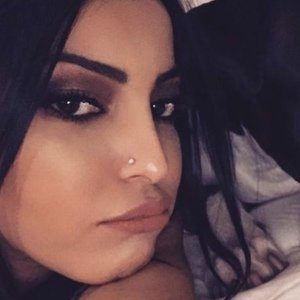 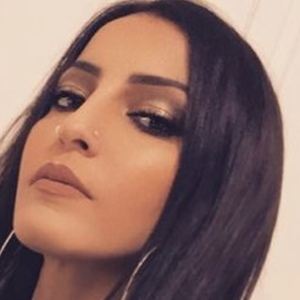 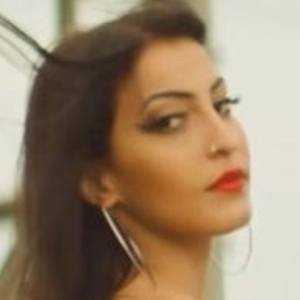 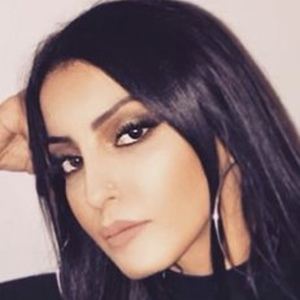 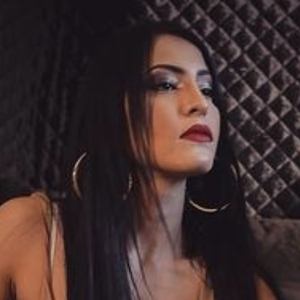 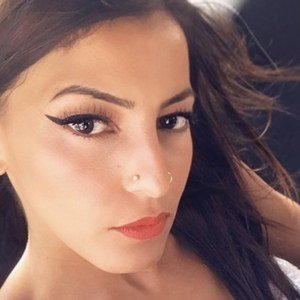 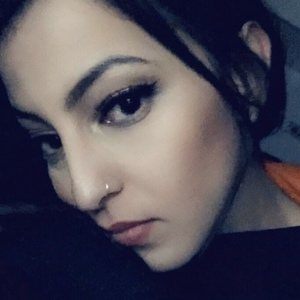 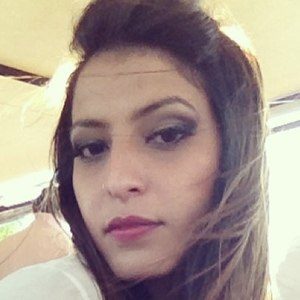 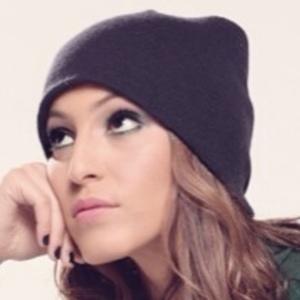 Singer who became a star in her native France with hip hop and R&B hits like "Frère & Soeur," "Telle que Dieu m'a faite," "Fuir," and "T'as Changé." Her debut EP, Frères Soeurs, was self-released in 2012.

She lived in France before moving to London, England.

Her music video for "Frère & Soeur" featuring rapper Leck has been viewed more than 5 million times on YouTube. Her zodiac sign is Libra.

She recorded a cover of Booba's "Scarface."

Soraya Hama Is A Member Of