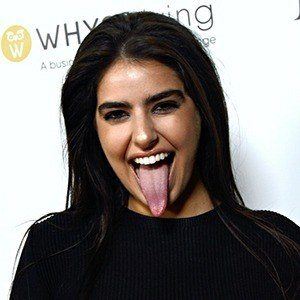 Singer and multi-instrumentalist who has won fans for her unique fusion of pop, hip-hop and R&B.

She began releasing music while living in Atlanta, Georgia.

She broke out with the song "Home" in 2015 and has earned cosigns from producers like Sonny Digital and Mike Will.

Her real name is Lex LaBianca.

She has covered the Kodak Black song "Roll in Peace."

Soul Lex Is A Member Of