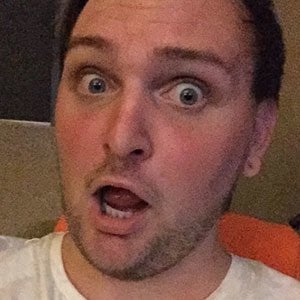 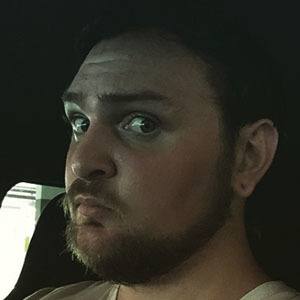 YouTube star who is widely known for his SoundsLikePizza channel. He has gained popularity there for his gaming playthroughs with his own Drill Sergeant character voice commentary, including for Grand Theft Auto V.

He has amassed more than 950,000 subscribers and 82 million views to his YouTube channel.

He and Azerzz are both gaming personalities known for their original YouTube playthroughs.