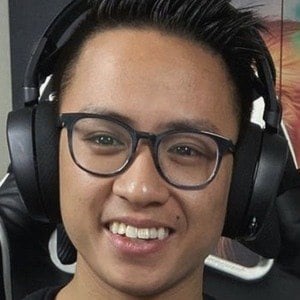 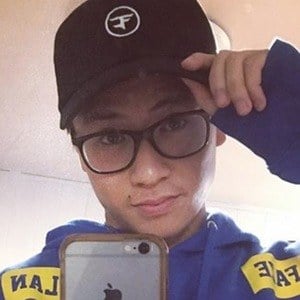 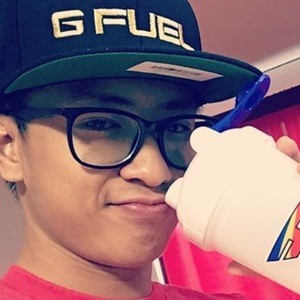 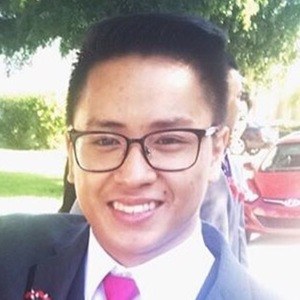 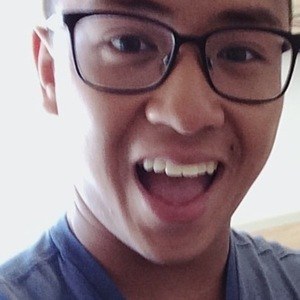 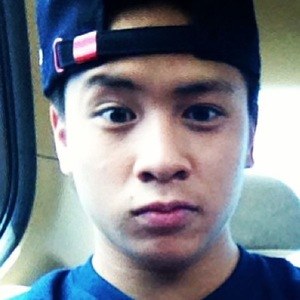 Professional gaming personality who is famous for his SpaceLyon Twitch channel. He has earned massive popularity there for his live stream gaming montages and playthroughs for H1Z1 and Fortnite: Battle Royale. He would later become a Fortnite member for the FaZe Clan.

He began his Twitch channel in January 2017.

He has amassed more than 300,000 followers to his Twitch channel.

His real name is Thang Phan.

He and TheMyth are both Twitch stars known for their Fortnite: Battle Royale live streams.

SpaceLyon Is A Member Of