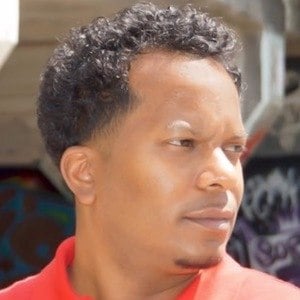 Rapper who is best known for the tracks "I Got It Made," "Think About It," and "I'm The Magnificent."

He released his debut album Youngest in Charge in 1989.

He was a member of the Crooklyn Dodgers. The group performed in Spike Lee films like Clockers and Crooklyn.

His children are Jahncia, Eddie, and Brandon.

He appeared in rapper Rick Ross' music video for "Magnificent."

Special Ed Is A Member Of