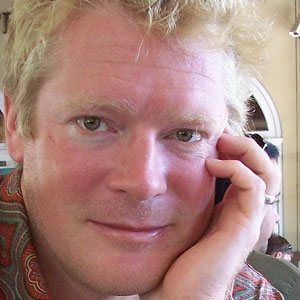 American geneticist who served as director of the National Geographic Society's Genographic Project. He was the 2007 recipient of the Kistler Prize for human genetic and social research.

He published a 2002 book entitled The Journey of Man: A Genetic Odyssey.

He was born in Georgia and raised in Texas. He later taught at Cornell University in New York.

He and fellow geneticist Mary Harris were both born and raised in the Southern United States.

Spencer Wells Is A Member Of