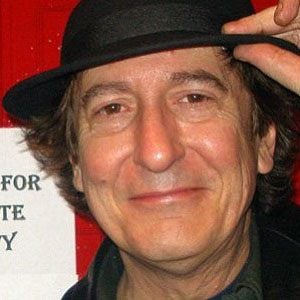 He composed a series of instrumental pieces to accompany a surrealist exhibition of the artwork of Mark Ryden.

He performed with drummer Stewart Copeland on a song called "Don't Box Me In."

Stan Ridgway Is A Member Of