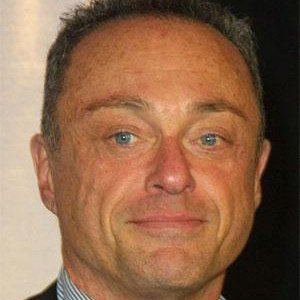 His acting debut came in Off Broadway, and on screen in the soap opera, Days of Our Lives, where he played Eric Peters.

He was also a psychiatrist in the 1995 television series, Murder One, and often appeared on Melrose Place and Beverly Hills 90210.

He grew up with his family in South River, New Jersey.

Tony Shalhoub was his co-star and the title character on Monk.

Stanley Kamel Is A Member Of