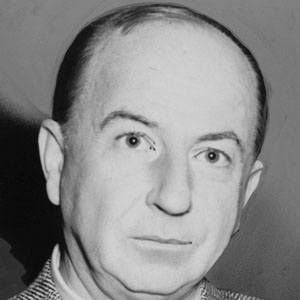 A longtime drama critic for the New Republic who was also a popular novelist, with his bestselling historical book being So Red the Rose.

He taught at the University of Mississippi and then moved to Texas, where he became involved in theater and drama.

He was one of the 12 Southern Agrarians, a group of artists who assailed in their works the encroaching industrialization of their rural life.

He was born in Como, Mississippi.

King Vidor made his bestselling novel, So Red the Rose, into a 1935 film of the same name.

Stark Young Is A Member Of