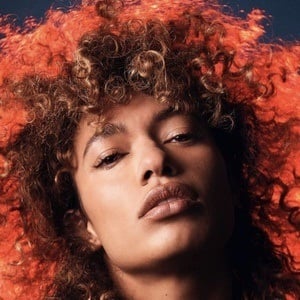 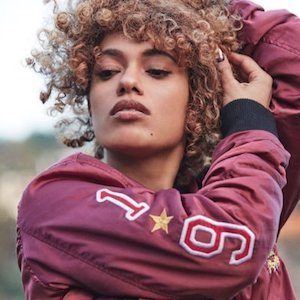 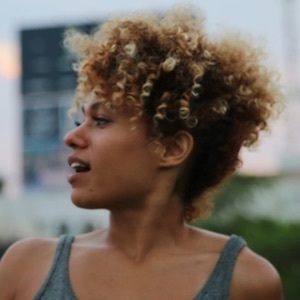 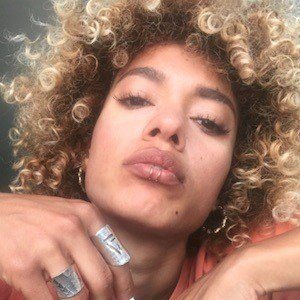 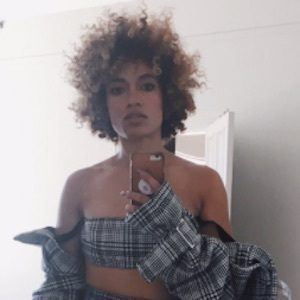 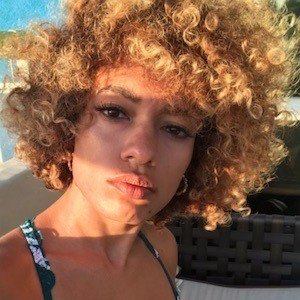 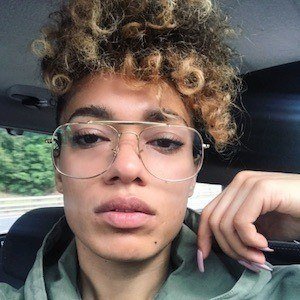 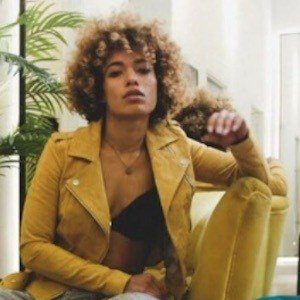 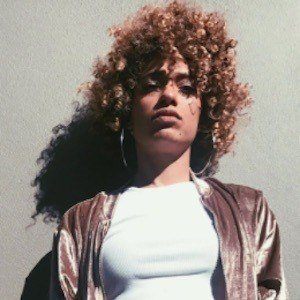 Australian singer-songwriter who immediately made a name for herself with her electropop debut single, "Call on Me." The single was a top-10 charting song in 8 countries, including #1 in Sweden.

She was featured on the Odd Mob single "Into You" in April of 2016, a few months before debuting "Call on Me."

She signed with the label Tinted Records.

She was born and raised in Sydney, Australia before heading to London for career purposes. She later moved back to Australia.

She met Camila Cabello at the 2017 iHeartRadio Summit.

Starley Is A Member Of