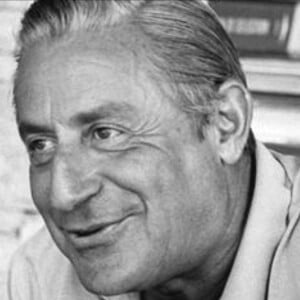 He and his uncle formed a trade fleet that was partially destroyed while he was serving as a naval officer during World War II.

He and shipping magnate Aristotle Onassis were bitter rivals during their careers.

He was married five times and fathered two daughters and three sons.

He and Pamela Churchill, Winston Churchill's ex-daughter-in-law, carried on an affair during his third marriage.

Stavros Niarchos Is A Member Of