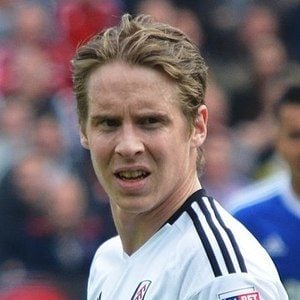 Midfielder who joined Celtic in 2014 after spending two years with Stromsgodset. He became a member of the Norwegian national team in 2013.

He spent his youth career with Vardo and Bodo/Glimt before debuting professionally for Bodo/Glimt in 2007.

He helped Stromgodset win the Tippeligaen league title in 2013.

He was born in Vardo, Norway.

He and fellow midfielder Bjorn Riise became teammates on the Norwegian national team.

Stefan Johansen Is A Member Of