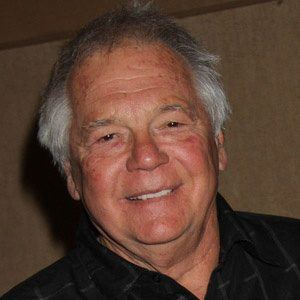 He played Dr. Frank Poole in the classic 1968 film, 2001: A Space Odyssey. He has also appeared in Mission Impossible and Murder, She Wrote.

He started out as a movie stuntman.

He was in the 1965 pilot episode of Star Trek, "Where No Man Has Gone Before."

He was married to actress Stefanie Powers.

Stanley Kubrick co-wrote and directed the film that made him popular, 2001: A Space Odyssey.

Gary Lockwood Is A Member Of

2001: A Space Odyssey
It Happened at the World's Fair
85 Year Olds
Movie Actors