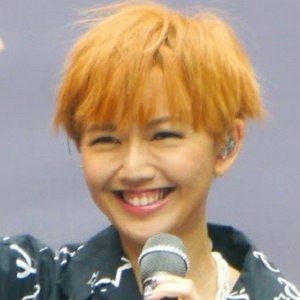 Singaporean singer-songwriter who has sold over 30 million album copies. In addition to Singapore, she is also popular in China, Malaysia, and Hong Kong.

She studied marketing at Nanyang Technological University, and became known at her school for her musical abilities. Her voice talent was fostered by her music teacher at the time.

She has an older sister, Sng Yee-kia, and a younger sister, Sng Ee-mei. In 2011, she married Nadim Van Der Ros, the Dutch-Indonesian founder of The Good Bean Consultancy; in 2012, the couple welcomed their first child, a boy.

Stefanie Sun Is A Member Of