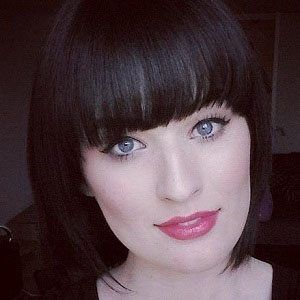 Popular YouTuber and gamer better known as Kaeyi Dreams who collaborates with Martyn Littlewood on a channel called InTheLittleDream. She has a personal channel as well called KaeyiDream.

She created her personal channel on September 12, 2011, uploading her first video 1 week later. She and Martyn started posting together on November 29, 2013.

She has a third YouTube channel dedicated to beauty called Beautaeyi.

She is friends with several members of the Yogscast, including Sparkles**, Alex Parvis, and Samuel Thorne.

Stephanie Louise Is A Member Of