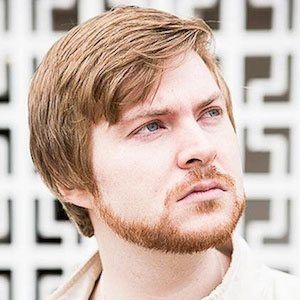 Lead vocalist and songwriter known as Sparkles* who performs in the band Area 11. He is also a professional music producer.

He studied biology at the University of Nottingham, and went on to design and build the studios in Bristol used by The Yogscast.

He was born Tom Clarke in York, England.

He performs alongside Leo Taylor in the band Area 11.

Sparkles* Is A Member Of