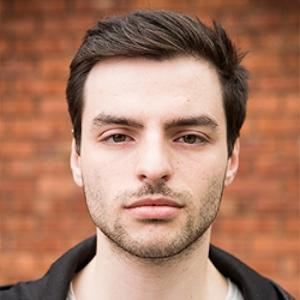 YouTube gamer known for his channel ParvPlays. He became a member of the Yogscast team in 2012. He is also the lead guitarist for the Bristol-based rock band Area 11.

He first joined the Yogscast team as a production assistant before becoming a YouTube partner. He was previously in a band called Bloodguard.

He performs alongside Sparkles*, Jonathan Kogan, and Leo Taylor in Area 11.

He has both a younger brother and a younger sister.

He worked as a Yogscast partner with Martyn Littlewood, Sparkles*, and Will Strife.

Alex Parvis Is A Member Of