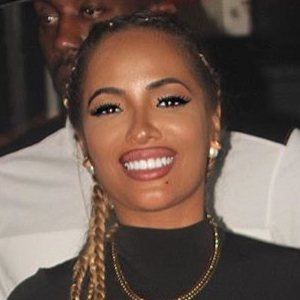 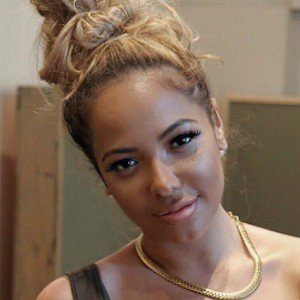 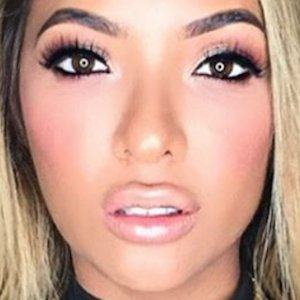 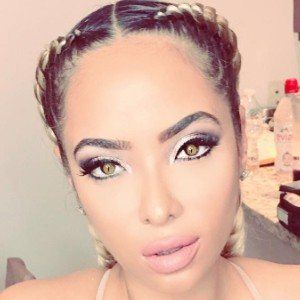 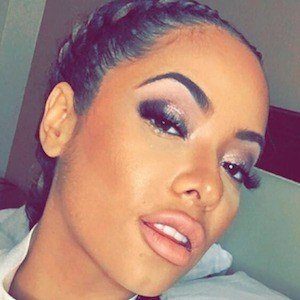 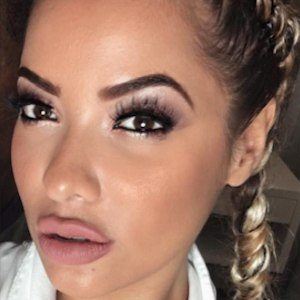 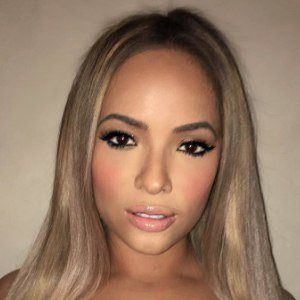 Model and social media star who gained rapid attention as a host on Angela Yee's Lip Service podcast on iTunes and SoundCloud. She is also a host of Uncommon Sense on MTV2.

She has a sister named Stacy.

She hosts Uncommon Sense on MTV2 alongside rapper Joe Budden.

Stephanie Santiago Is A Member Of