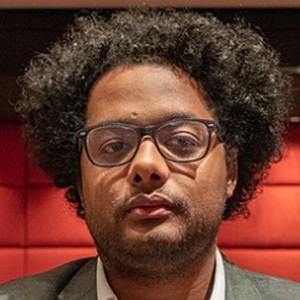 British journalist, writer, and editor who is best recognized for his work as the editor of the New Statesman press outlet. He is also known for co-hosting the press outlets' self-titled podcast as well.

He attended Balliol College at the University of Oxford where he majored in History. In school, he was a member of the Oxford University Labour Club. He started his career as a journalist working for the magazine Progress before he was hired by The Daily Telegraph. He first joined the New Statesman in February of 2015.

He was awarded the Political Studies Association award for Journalist of the Year in 2017.

He is known for having written a weekly column for The Guardian where he wrote about cooking using only Delia Smith's cookbook Delia's Complete How to Cook as his only guide.

Stephen Bush Is A Member Of