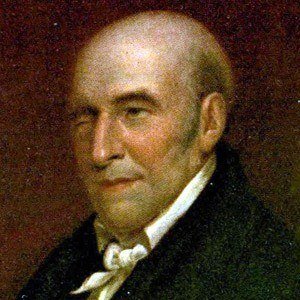 American banker and philanthropist who single- handedly delivered the U.S. government from economic disaster during the War of 1812. His name and legacy live in on Philadelphia, where he lived.

He was born in Bordeaux, France to a sea captain father, and he pursued a career as a merchant, settling in Pennsylvania in 1776.

He purchased the majority of the stock of the First Bank of the United States in 1811 and subsequently established his own bank, which became the saving grace of the U.S. Government during the War of 1812.

He was named by authors Michael Klepper and Robert Gunther as one of the four wealthiest Americans in history. Only John D. Rockefeller, Cornelius Vanderbilt, and John Jacob Astor possessed greater fortunes than Girard.

Stephen Girard Is A Member Of