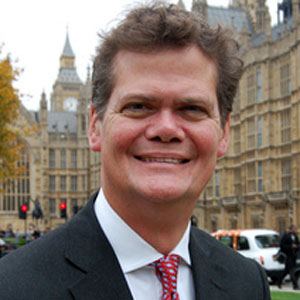 English Liberal Democratic politician and Member of Parliament for the Eastbourne constituency. He also served as his party's House of Commons spokesman for Northern Ireland.

Before beginning his political career, he directed a business development organization called The Grass Roots Group and also did consulting work for the Federation of Small Businesses.

In 2010, he began serving on the House of Commons's Work and Pensions Select Committee. He later served as a secretary to the British Energy and Climate Change director.

He lived in Mombasa, Kenya, until the age of eight, at which point he began attending St. George's College, Weybridge, in Surrey, England.

He and fellow Liberal Democrat Steve Webb both served in the United Kingdom Parliament during the first two decades of the 21st Century.

Stephen Lloyd Is A Member Of