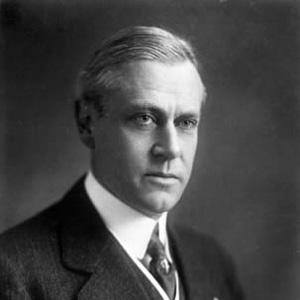 He received a degree from the University of California at Berkeley in 1887.

He suffered from a severe episode of bipolar disorder in 1903.

He married Jane Thacker Floy in 1893.

He became a dedicated conservationist who followed in the footsteps of the influential John Muir.

Stephen Mather Is A Member Of