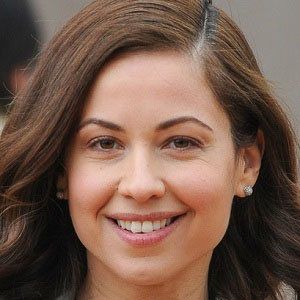 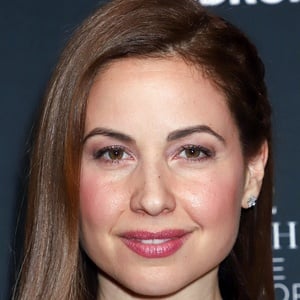 She attended the University of Westminster in London.

She was fluent in four languages: Arabic, English, French, and Italian.

She lived her early life in Beirut, Lebanon before relocating to the U.K. In 2016, she and her husband Valerio welcomed a daughter named Lola.

Hala Al Turk was a contestant on Arabs Got Talent.

Raya Abirached Is A Member Of