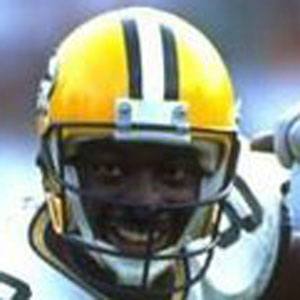 He was the second Gamecock to have his jersey retired by the University of South Carolina while he was still playing college football.

He was inducted into the Green Bay Packers Hall of Fame.

He was the first player after Jerry Rice to lead the league in catches, receiving yards, and receiving touchdowns.

Sterling Sharpe Is A Member Of