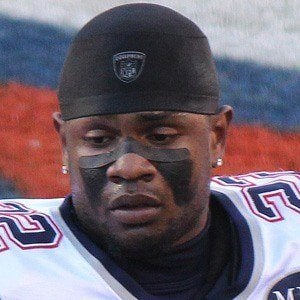 He chose to leave Louisiana State University after rushing for more than 1,000 yards his junior year.

He lost a costly fumble in the 2013 AFC Championship game against the Baltimore Ravens.

The son of Leon and Carolyn Ridley, he has one brother named Chad.

He became teammates with Pro-Bowl quarterback Tom Brady in 2011.

Stevan Ridley Is A Member Of