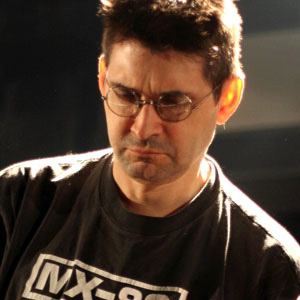 Guitarist who has worked with acts such as The Pixies and was a member of Big Black and Flour, as well as Shellac.

One of his earliest bands was a punk group called Just Ducky, which he formed while he was in high school.

When he is not working as a musician or studio engineer, he is an active music journalist.

His father was a wildlife researcher who took his family around the country.

He has worked with many popular acts including Kurt Cobain and Nirvana.

Steve Albini Is A Member Of