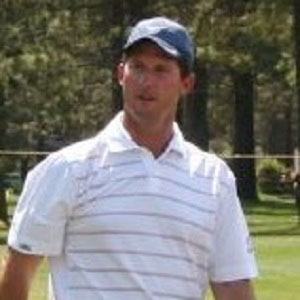 Former NFL quarterback who had his best season in 1999 when he led the NFL in yards and completions.

He was drafted in the fourth round of the 1987 NFL Draft after playing college football at the University of Notre Dame.

He worked as a football analyst for CBS sports after retiring from the NFL in 2003.

He was born in 1965 in Hollywood, California.

He won his only Super Bowl title as Troy Aikman's backup in 1992.

Steve Beuerlein Is A Member Of