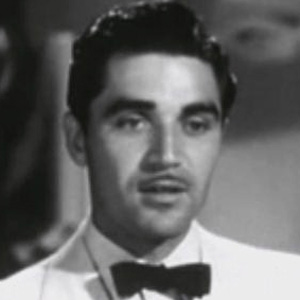 Suave star who appeared in classic action films including White Heat, The Chase, and Inside the Walls of Folsom Prison. As a television actor, he played roles in The Untouchables, Route 66, and The Twilight zone.

He worked as a cowboy in Texas and then began performing on stage.

He was typically cast in character roles, playing gangsters and tough-guy boxers.

He dated and cheated on Mae West, Joan Craword and Mamie Van Doren. He divorced Florence Lockwood in 1946.

Steve Cochran Is A Member Of