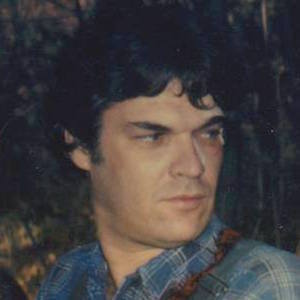 Actor and stuntman who is most well known for his work as the masked Jason Voorhees in the horror movie Friday the 13th Part 2. He is also recognized for his supporting roles in the films 13 Tzameti, Mr. Hush, and My Friends.

He began his acting and stunt work in the late 1970s, initially appearing in the film The Jazz Singer. Prior to entering the entertainment world, he worked as a police officer.

He played a starring role in a 2011 vampire movie titled Hemo.

Early in his career, he appeared in the 1981 Sylvester Stallone feature Nighthawks.

Steve Dash Is A Member Of