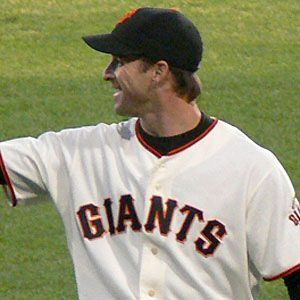 Two-time All-Star outfielder who won a World Series title with the Arizona Diamonbacks in 2001.

He played for Southern Illinois University before being drafted by the Baltimore Orioles.

He had five children with his wife Amy.

Steve Finley Is A Member Of