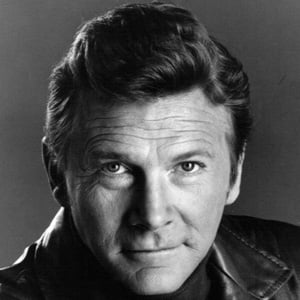 Veteran actor who is best known for starring television roles in S.W.A.T. and The Baron.

He had his first uncredited film role in the 1943 film, Crash Dive.

He had supporting roles in the well known films, Spies Like Us and Mommie Dearest.

He married Christine Carilas in 1949 and the couple has three children.

He guest-starred on two episodes of Alfred Hitchcock Presents in the 1950s.

Steve Forrest Is A Member Of