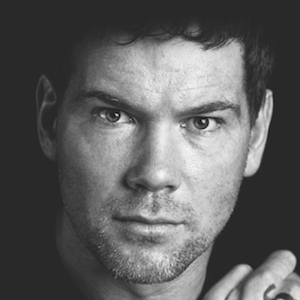 Former NFL football safety for the New Orleans Saints who is known for his punt block return for a touchdown during the 2006 season. He did so during the Saints' return to the SuperDome following Hurricane Katrina.

He graduated from Washington State University, where he was a four-year member of the school's football and baseball teams. He went undrafted in the 2000 NFL Draft.

In 2011, he was awarded an honorary Super Bowl ring to commemorate the Saints' 2009 Super Bowl win. He was also awarded the key to the city of New Orleans in the same ceremony. In 2015, he received the George Halas Award following his diagnosis of ALS. In July 2015, the Steve Gleason Act was signed into law, making the same technology he uses to speak available to all.

He married his wife, Michel, in 2008. The two were attempting to conceive a child when he was diagnosed with ALS. She later gave birth to their son, Rivers, in October 2011.

He played for coach Sean Payton during the Saints' historic 2006 season.

Steve Gleason Is A Member Of