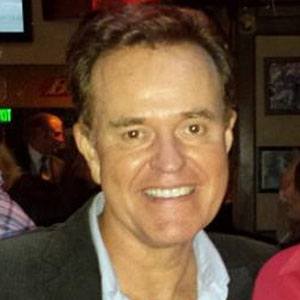 Television actor known for his guest appearances as stand-up comedian and Jerry Seinfeld nemesis Kenny Bania on the popular NBC sitcom Seinfeld. He also had recurring roles on Working, Hardball, and Roswell.

Early in his career, he played the recurring role of Brad Coolidge on the popular Hardball comedy series.

He portrayed Dr. Denny Murphy in a Season One episode of The X-Files.

He attended high school in Valley Stream, New York, where he was a schoolmate of fellow actor Steve Buscemi.

He appeared in nine episodes of comedian Bill Engvall's show.

Steve Hytner Is A Member Of