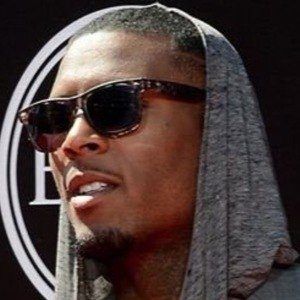 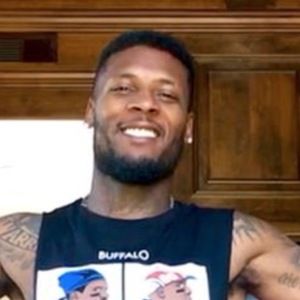 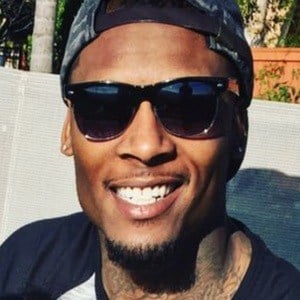 Wide receiver who was drafted by the Buffalo Bills in 2007. He had his breakout season in 2010, when he caught 82 passes for 1,073 yards. After spending the 2014 season with the San Francisco 49ers, he signed with the San Diego Chargers in 2015. He later became a free agent.

He caught three game-winning touchdowns during his 2007 season at the University of Kentucky.

He dropped a pass against the Pittsburgh Steelers in 2010, causing him to go on an infamous Twitter rant where he called out to God.

His cousin is Bay Area rapper Ya Boy. He married Britney Johnson in 2006.

He was fined for excessive celebration for imitating former New York Jets wide receiver Plaxico Burress during a touchdown celebration.

Stevie Johnson Is A Member Of